As of 2021, the Young Polish International Network had 210 Members and 2 Founding Members (Founders). Long-term decisions are agreed by the steering committee, comprising the elected Board and Founders, after democratic consultation among all YPIN members. Five Board Members elected among the network are responsible for the day-to-day management of YPIN. The two Founders provide advice and support to the Board and the network. The network is organised in regional groups around main European cities, and virtually through mailing lists and platforms. The official languages of communication are English, German and Polish.

The Founders of Young Polish International Network are Georg Brodach and Karl-Hermann Fink. 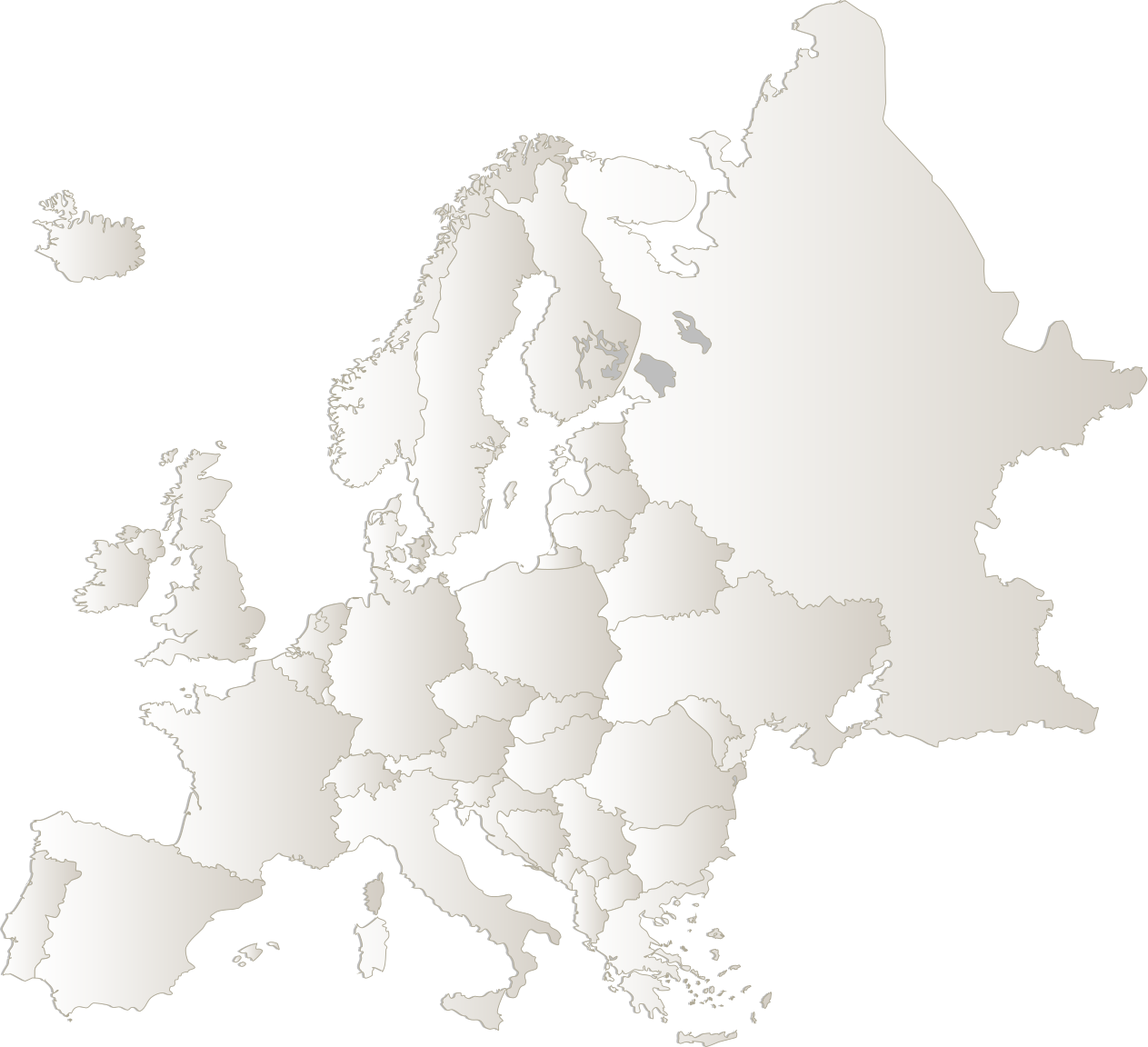 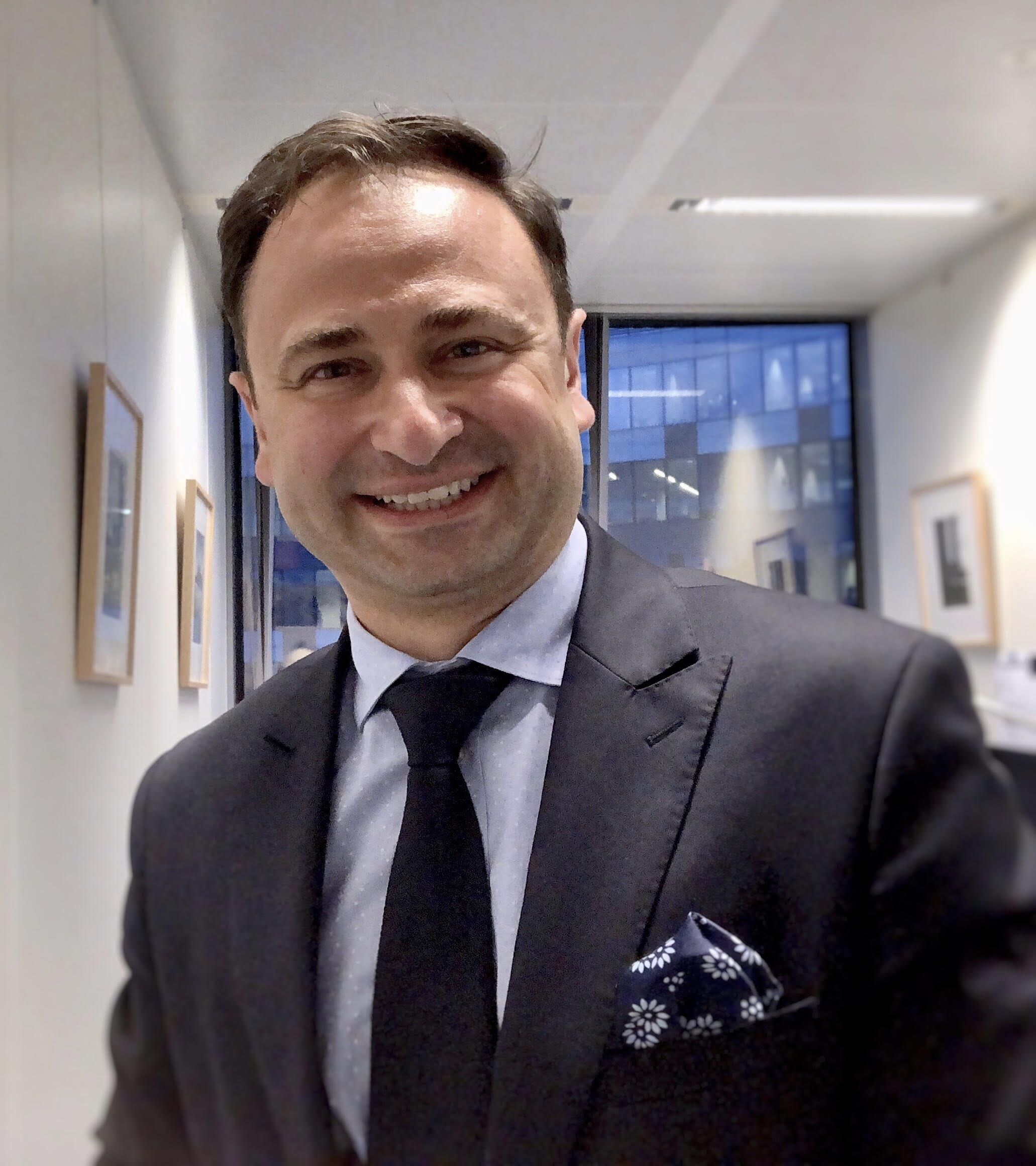